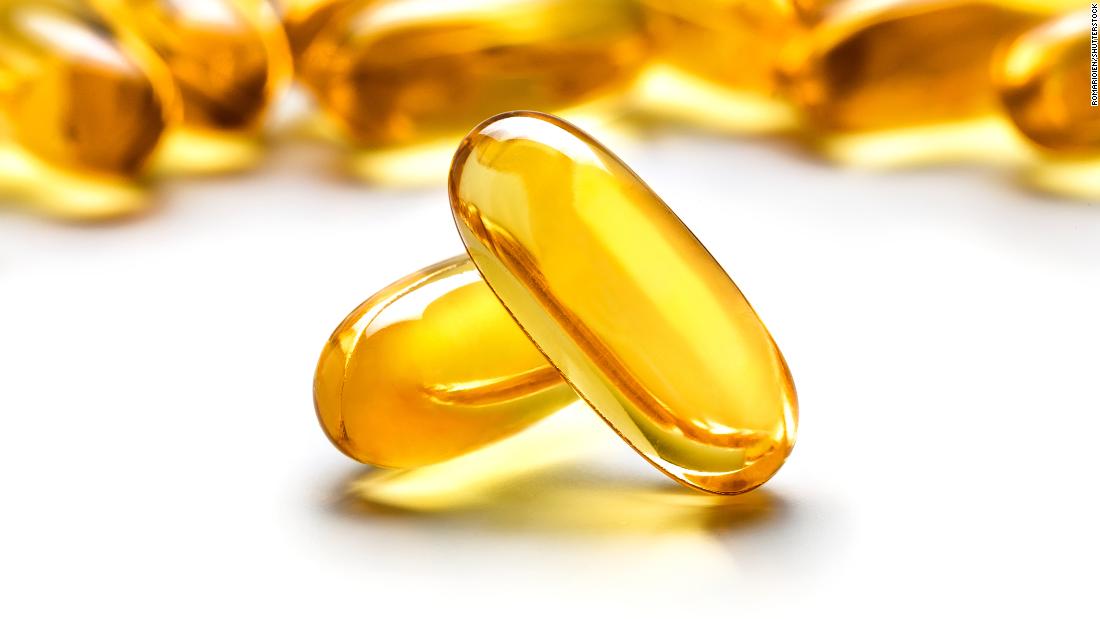 (CNN)Taking fish oil as a dietary supplement has a history dating back centuries, but whether it really has a positive effect on our health has been a subject of heated debate. 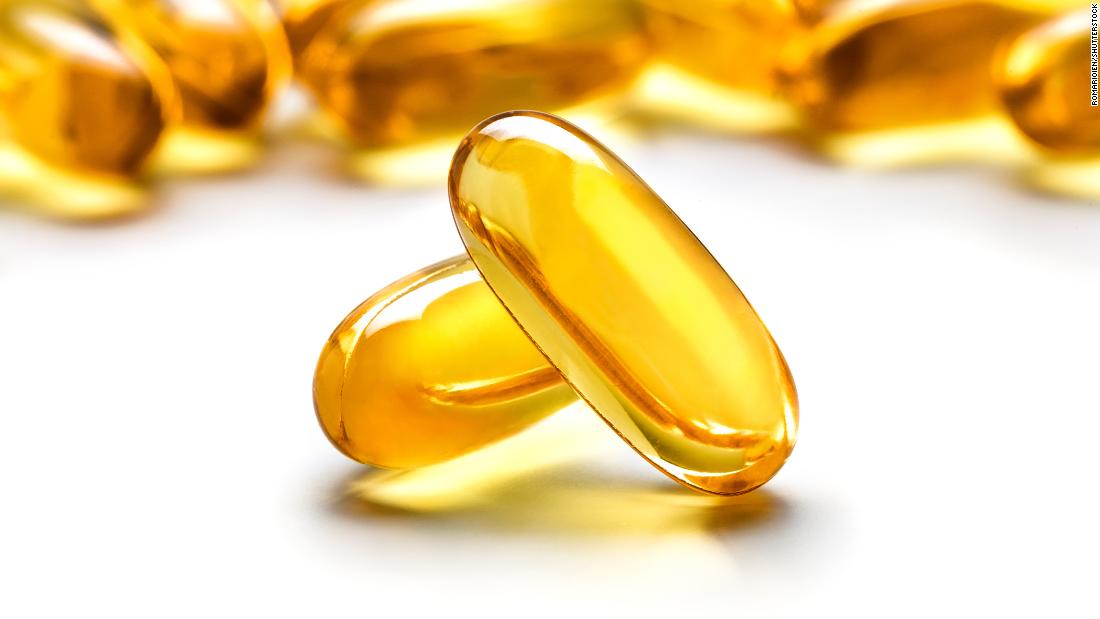 “With regard to fish oil and CVD the data for the most part have been positive, albeit with some wobbling among studies. The latest study adds to the database suggesting effectiveness,” said Alice Lichtenstein, the Gershoff professor of nutrition science and policy, and director and senior scientist at the Cardiovascular Nutrition Laboratory at Tufts University. She was not involved in the research.
But Lichtenstein stressed that taking fish oil tablets was no “magic bullet” and the study wasn’t able to shed any light on what dose was needed to achieve a clinically meaningful effect.
This latest research, which published Wednesday in the BMJ medical journal, included nearly half a million people from the UK between 40 and 69 years old and enrolled in the UK Biobank study.
Nearly a third of the 427,678 men and women in the data bank said they took regular fish oil supplements at the start of the study. 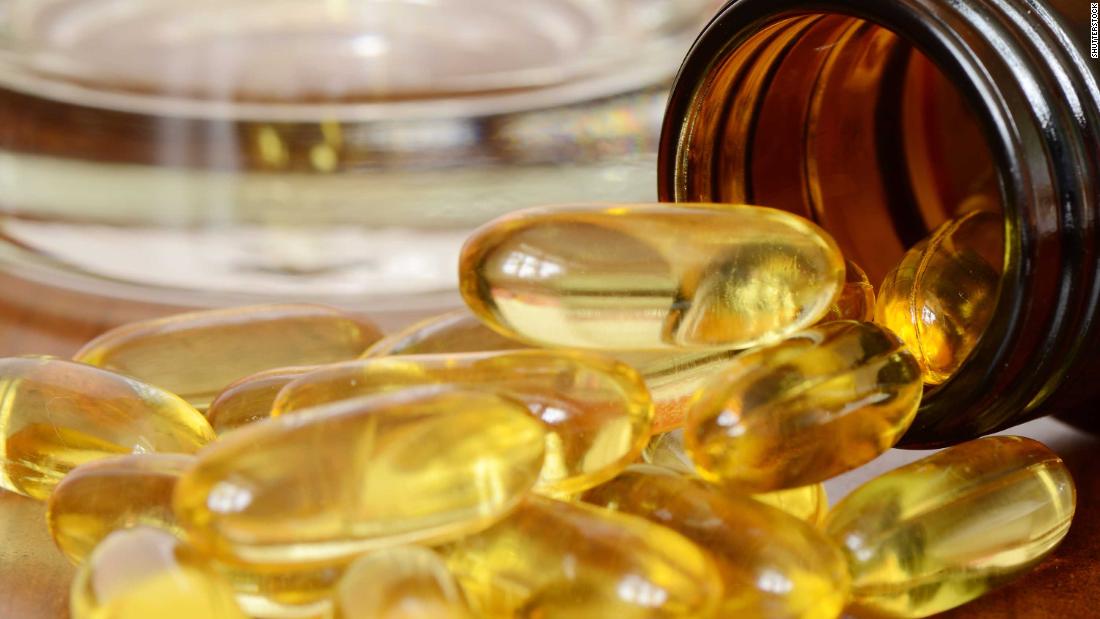 Using hospital and death records, the researchers kept track of participants over a nine-year period on average, and found that fish oil supplements were associated with a 13% lower risk of death, a 16% lower risk of dying from cardiovascular disease, and a 7% lower risk of cardiovascular disease events such as stroke or heart attack.
As an observational study, it can only show an association and we can’t know for sure if it was the fish oil supplements alone that lowered the risk of stroke, or if other changes to people’s diets or lifestyle contributed.
But the authors said their analysis of the data showed that the benefits were independent of factors including age, sex, lifestyle habits, diet, medication and other supplement use.
“Fish oil users were less likely to be current smokers and more likely to engage in physical activity and eat oily fish,” which may be a marker of other healthy dietary habits, Lichtenstein said.
“The authors attempted to control for these factors and cautiously concluded that fish oil was associated with lower rates of all cause and CVD mortality and had modest benefit in terms of CVD events.”
Brian Power, honorary senior dietitian at University College London Hospital and a lecturer in nutrition at UCL said that while the study was robust with a large sample size and long-term follow-up, it wouldn’t change the advice he gives to patients. 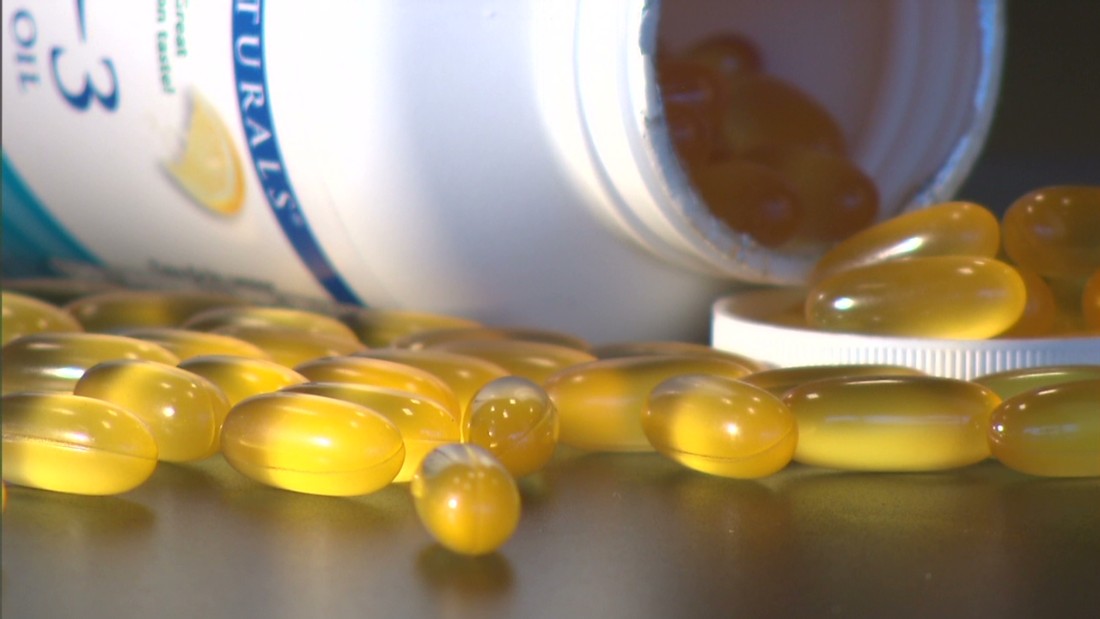 “My advice is to get omega-3 [fatty acids] from eating fish at least twice a week as part of a balanced diet,” said Power, who was not involved in the study. “Even if you don’t eat fish, you can get it from other sources such as nuts and seeds e.g. walnuts, soya products e.g. tofu; and green leafy vegetables.”
It’s the omega-3 fatty acids contained in fish oil that are thought to protect against cardiovascular disease by having a beneficial effect on blood pressure, reducing inflammation and improving blood flow to the heart.
Omega-3 is also found in nuts, seeds, meats, dairy products, and fats and oils.

Power said it was more important to look at overall dietary patterns rather than try to link a single nutrient to a single health outcome — in this case cardiovascular disease. However, he said taking fish oil supplements posed no health risk.
The UK’s Stroke Association said that rather than focusing on fish oil, it was important to eat lots of fresh foods that are lower in salt and sugar such as fruits and vegetables, and foods that were high in fiber such as brown varieties of bread and pasta, according to Georgina Hill, the association’s research communication manager.
Eric Rimm, a professor of medicine at Harvard Medical School, said that for people who never or very rarely eat fish, an omega-3 supplement would have health benefits.
However, while “this study seems to be going a step further and saying even if you do eat fish, supplements could have benefits,” Rimm said that he was skeptical of this conclusion given the lack of detailed information on participants’ diet, dose of fish oil and for how long they used fish oil supplements.